We are sure it will be an amazing experience when you enhancing your skills with best
programmers and with together exploring new places too. Yes many places here where you can explore a new world with
new things new peoples, food, shopping, cultures, meet with history, sightseeing, forest, etc where feel relax and
enjoy during a training program.

It difficult to say which are the best time to visit because here every day is festival and learning has no special
seasons to start enhance then after we try to differentiate the best time to be here accordingly Indian festivals,
seasons. Gujarat state has variant climatic conditions throughout the year. Gujarat as a whole has hot and dry
summers and pleasant winters. You can plan a trip to Gujarat all the yearlong, but the best time visit Gujarat is
during winter months, November to February.

India has main three season as

Best place to visit (Near to Ahmedabad City ) 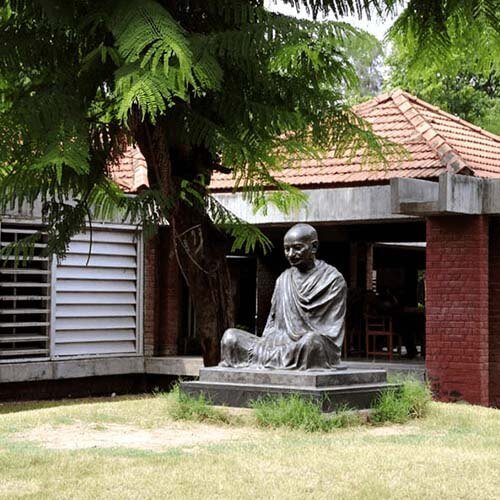 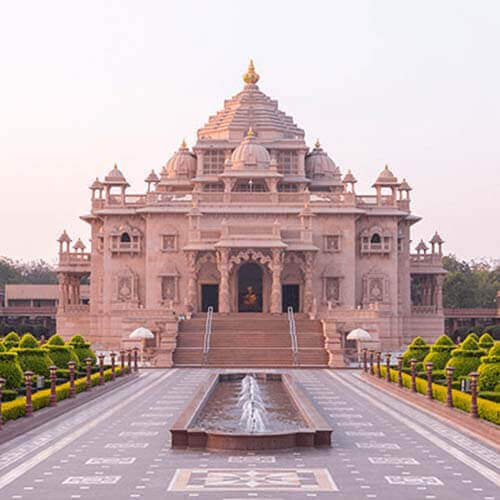 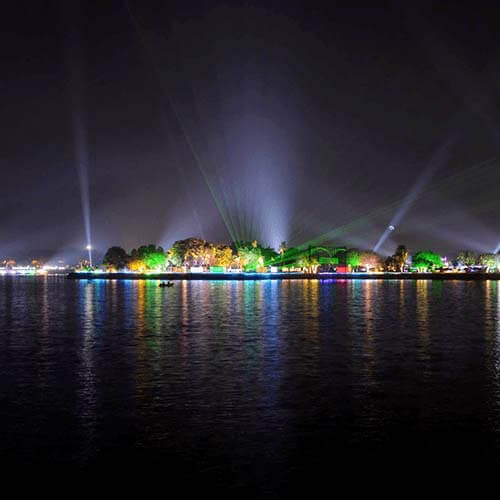 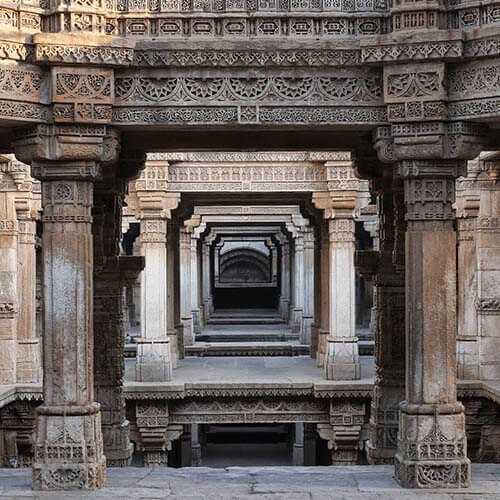 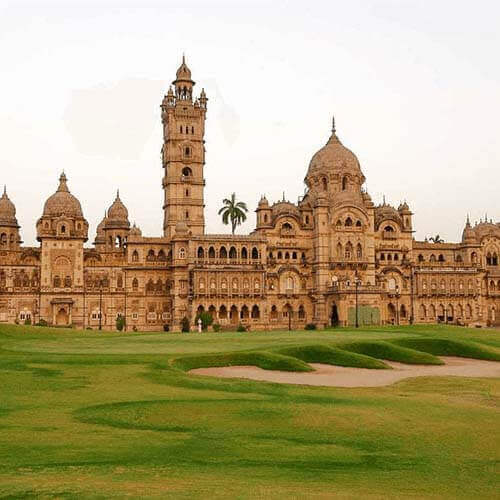 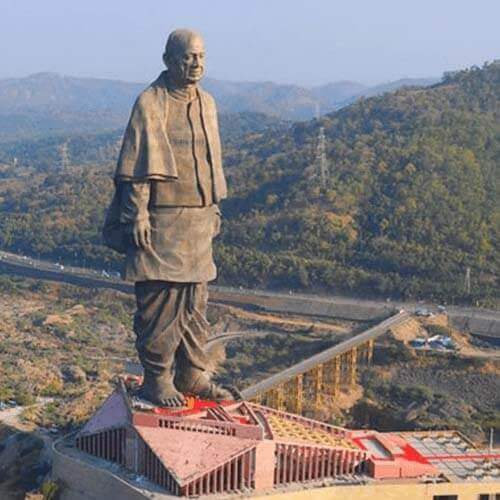 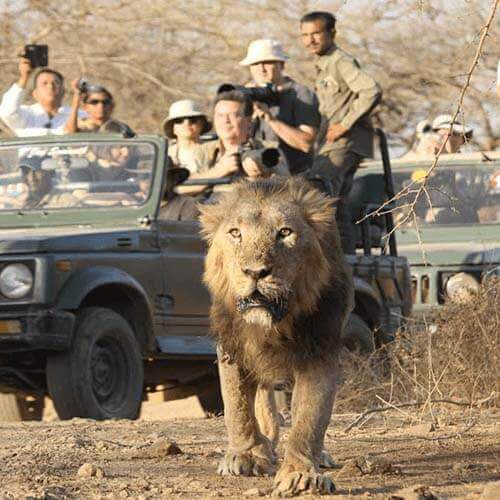 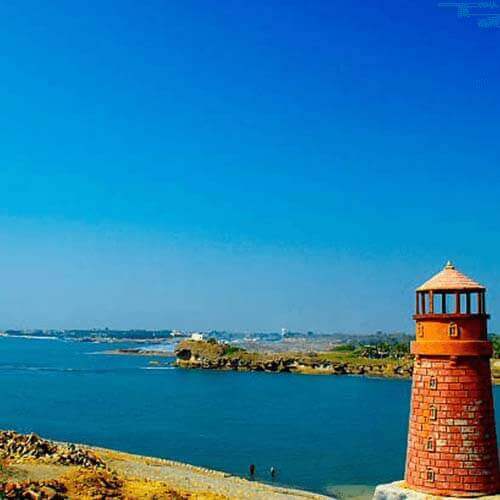 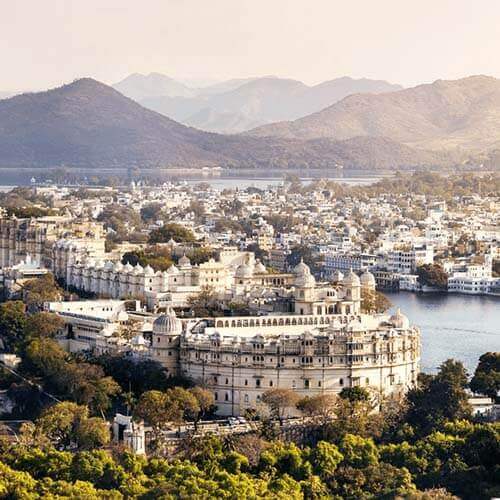 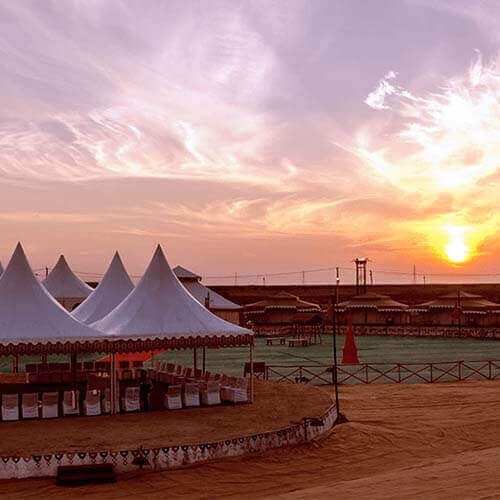 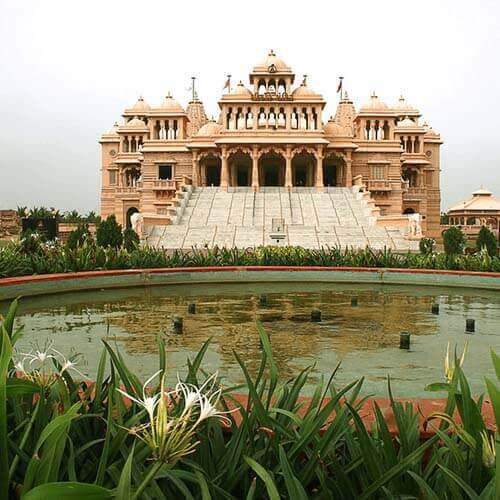 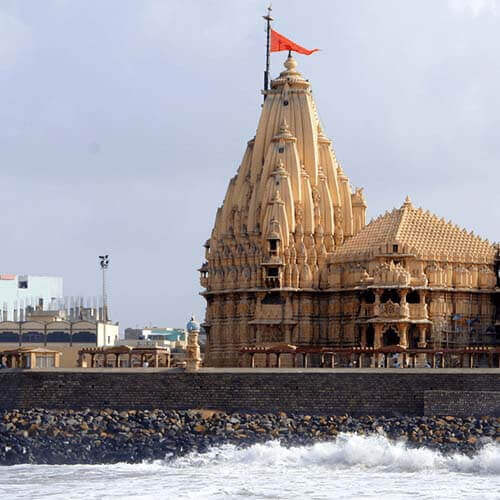 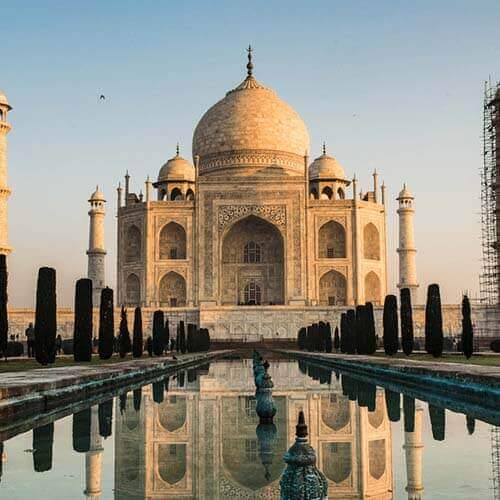 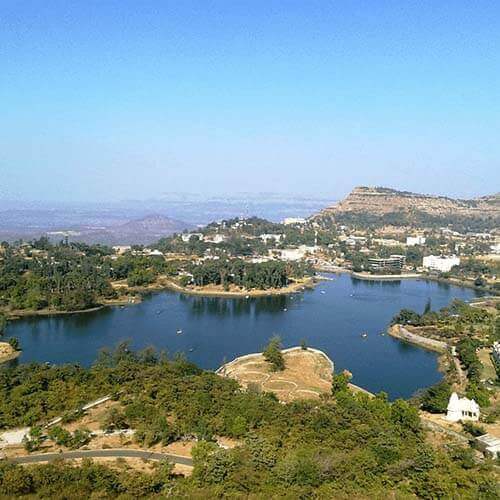 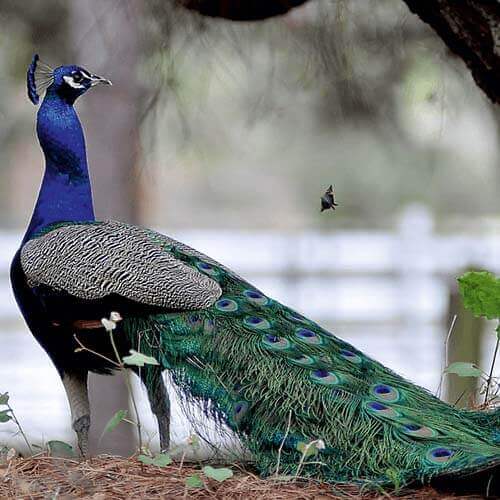 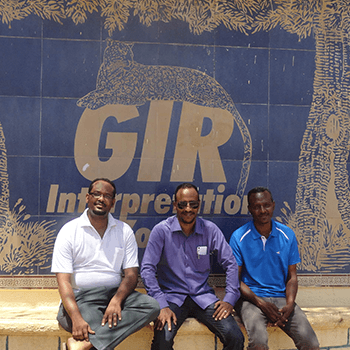 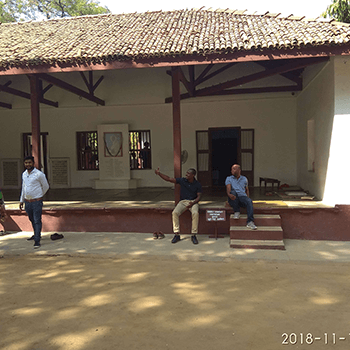 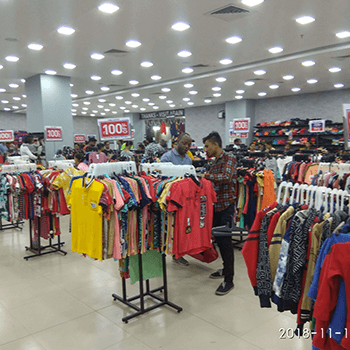 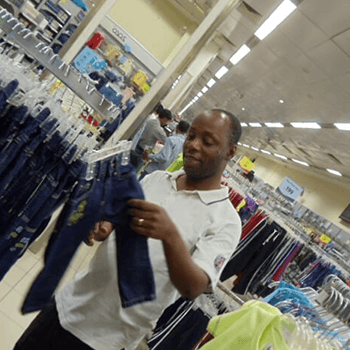 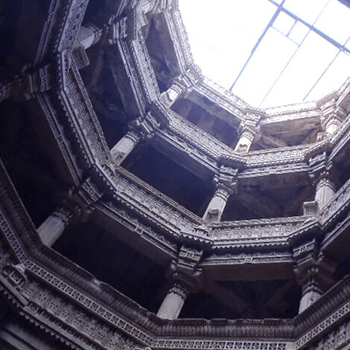 Your training comes with a 100% satisfaction guarantee!*